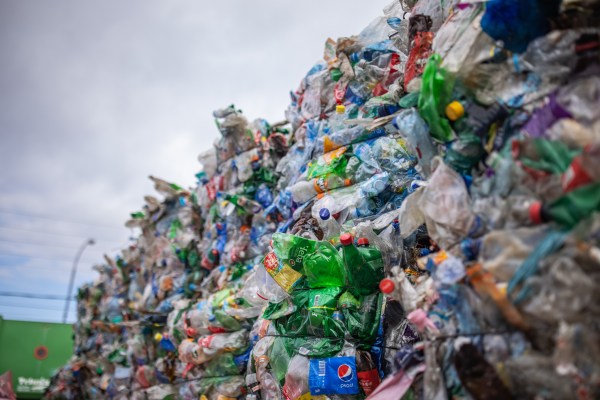 For all its promise, the current state of solid-waste recycling leaves a lot to be desired. Plastic waste is among the worst: It represents about 12% of solid waste in the U.S., but only about 4.5% of what gets recycled.

There are plenty of reasons why we’re terrible at recycling plastics. For one, not all are easily recyclable. The plastics industry hasn’t been doing us any favors, either.

But one that could be more easily solved is the problem of sorting. There isn’t just one type of plastic — there are many and sorting them into a few different categories can go a long way toward making recycling more profitable and feasible.

Metaspectral thinks it’s found a way to make the sorting problem easier, and it’s raised a $4.7 million seed round to launch and expand its data analysis platform, TechCrunch has exclusively learned. Investors on the round include SOMA Capital, Acequia Capital, the Canadian government and angel investors including Jude Gomila and Alan Rutledge.

They’re not the first to try to crack plastics sorting, but they’re taking a different tack than many, using hyperspectral imagery to decipher which plastic is which in real time.